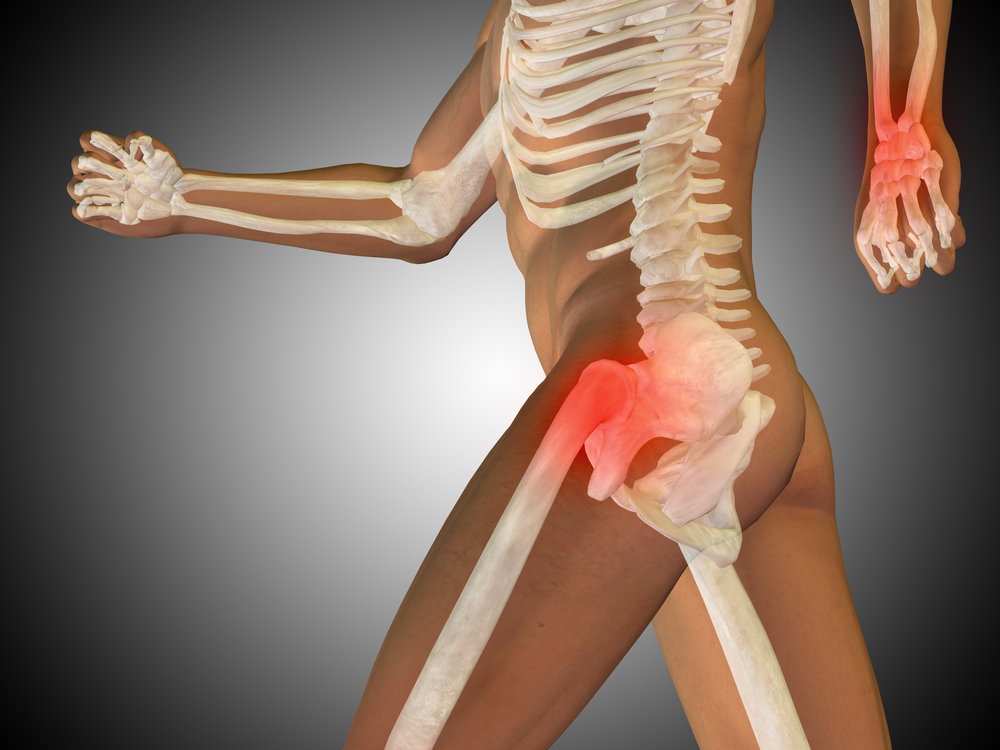 Have you recently started to experience pain at the side of your hip? With the turn of the new year now behind us, maybe you’re embracing your new healthy lifestyle and going for a solid run several times a week to shift some of those festive kilos… Or it might just be that you’re getting a bit older, hitting the middle decades of life, and your hip has been nagging you for a while. There are a few structures in and around the hip that can lead to pain at the very outer part of it. Problems in the low back, the hip joint itself and soft tissue that surrounds the joint can all be culprits.

The tendons of the gluteal muscles are also common culprits for the running and middle-aged populations. These muscles are responsible for movement at the hip (outwards, backwards and forwards) and stability of the pelvis and hip during movement. There are three gluteal muscles or ‘glutes’. The deepest muscle is the gluteus minimus, followed by gluteus medius, and finally gluteus maximus (which is the largest and most superficial of all three). The gluteus medius and minimus tendons wrap around the bony outer part of the hip and insert into the bone; these areas are most commonly associated with disease leading to pain in the outer hip.

There are a few terms that can describe a diseased tendon. An acutely inflamed tendon is known as ‘tendinitis’, where ‘itis‘ means inflammation occurring at the tissue. A tendon which is chronically diseased (i.e. long-standing pain that may have been present for several weeks, months or years without the presence of inflammation), is known as ‘tendinopathy’. Historically the term ‘tendinosis’ was used to describe a chronic tendon problem, but tendinopathy is now the favoured term. The important thing is to think of a tendon problem sitting somewhere on a continuum between acutely inflamed and chronically degenerated and/or torn.

Let’s take our aforementioned population- a middle-aged runner. Poor running technique or weakness can result in the tendon becoming overloaded and after a few weeks or months… Bang! Inflammation, pain, can barely walk! Once the initial pain settles and movement resumes, they can start to run again. If they haven’t corrected the problem that underlies the initial acute episode, the problem compounds itself. The body will compensate, and further excessive load and compression are placed on the tendons and other surrounding structures. Eventually, the changes that have occurred to the tendon tissue result in widespread degeneration and irritation of the tendon fibres, and you are left with a tendon incapable of dealing with the high loads required to do something like running. If left untreated, the tendon eventually gets too sore and leaves you with a very unhappy and less mobile hip.

The signs and symptoms of a gluteus medius and/or gluteus minimus tendinopathy include any or all of the following:

Your first port of call is to temporarily cease the activity that is aggravating your hip, and ring Infinity. This will help to de-load the injured tendon, and give you relief knowing soon you will be in the hands of someone who will guide you through your recovery journey. We will assess your movement from top to bottom and work out where the root cause of your problem is. We look beyond the pain, take a picture of your whole life (occupation, hobbies, family life, etc…) and work out all of the contributing factors so that we can put a comprehensive plan in place. The goal is get you moving again and prevent the condition returning, so you hopefully don’t need to see people like us anymore!

For a gluteal tendon problem to occur in the first place, there will likely be mechanical issues to correct in the spine and/or lower limb (from the foot up). We address these issues with a combination of:

Treatment will aim to progressively strengthen the gluteal tendons, so they are capable of withstanding greater loads again. Combined with correction of poor, inefficient movements, this will also decrease the compressive forces acting on the tissues in and around the hip, leaving you with greater strength and more flexibility.

We will be with you every step of the way. A gluteal tendinopathy doesn’t mean you have to give up running. We might need to change focus for a short period during rehab, but our goal will be to get you back to your pre-injury state… with a little extra in the tank so you’re not back with us for the same issue within two months.

We’ll have you shouting hip hip hooray in no time! 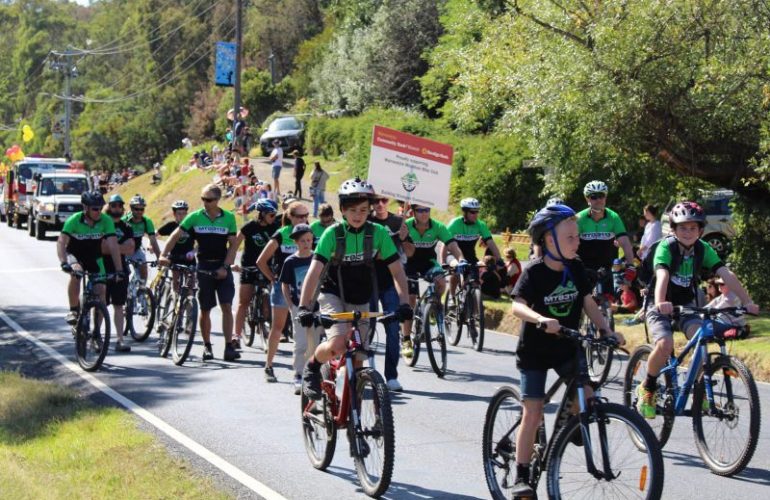 Don’t stop riding, but find a way to do it well and stay comfortable. You often hear how good cycling… Read More 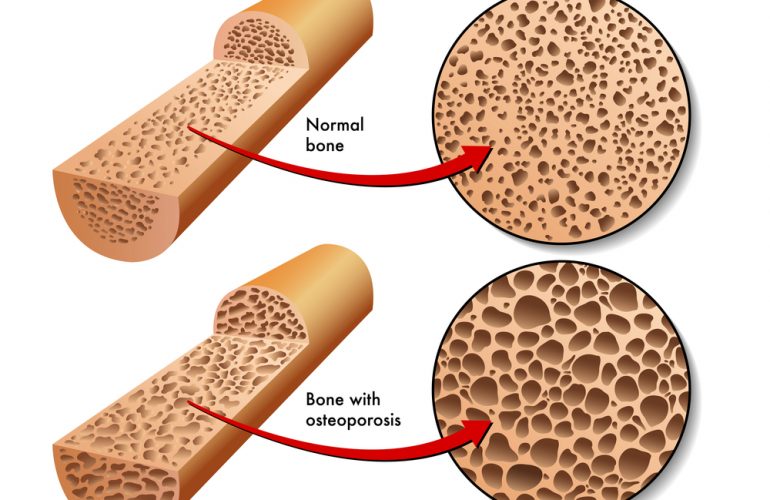 It’s no secret that as we get older, concerns about health start to grow for many. Chronic disease statistics within… Read More 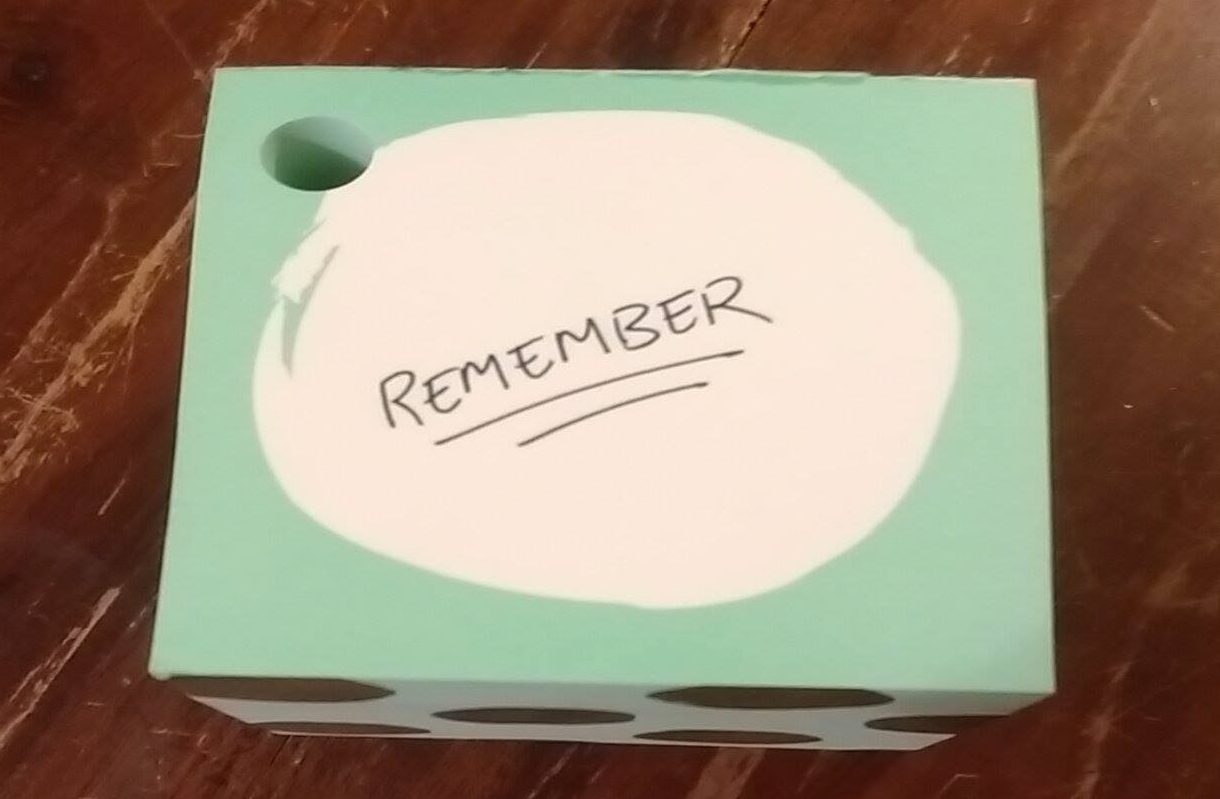 We love giving out exercises and stretches! They work to empower patients to look after themselves and achieve something that… Read More